USS Missouri (BB-63) ("Mighty Mo" or "Big Mo") is a United States Navy Iowa-class battleship and was the third ship of the U.S. Navy to be named in honor of the US state of Missouri. Missouri was the last battleship commissioned by the United States and was the site of the surrender of the Empire of Japan which ended World War II. The Missouri was reactivated and modernized in 1984 as part of the 600-ship Navy plan, and provided fire support during Operation Desert Storm in January/February 1991. In 1998, she became a museum ship at Pearl Harbor.
Photography by Jose More 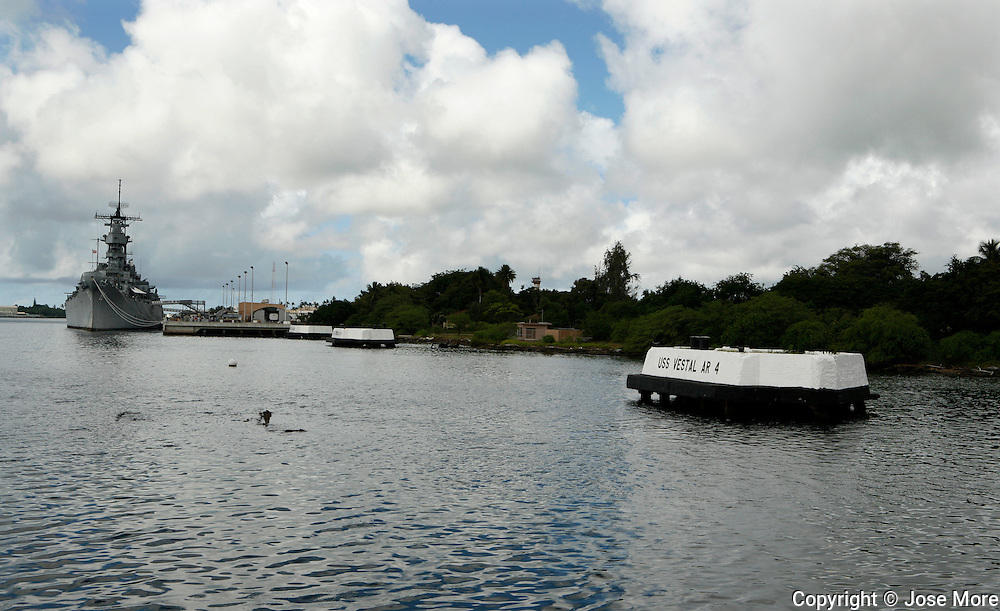